A city among sanctuaries

The Historical Museum of Perushtitsa is called to collect and organize not only the history of the city, but in its original form to illuminate, make sense and widely promote artifacts, legends and documents from the millennial past of the area between the legendary Thracian Besapara in the northwest and powerful megalithic complexes. rock sanctuaries on the slopes of the Rhodopes to the south. Its objects are not only the legendary temple of heroism from April 1876 "St. arch. Mihail ”, the Revival school“ St. Cyril and Methodius ”(Dan's school), the early Christian Red Church and the museum building itself. The mission of the Museum is to bring out of oblivion old settlements, emblematic Thracian mounds and significant temples from the first Christian centuries by discovering, arguing and affirming the millennial continuity in the spiritual life of the local population. 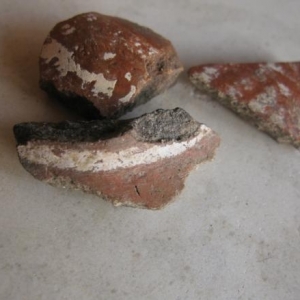 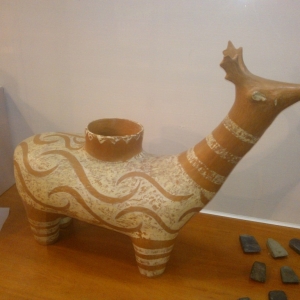 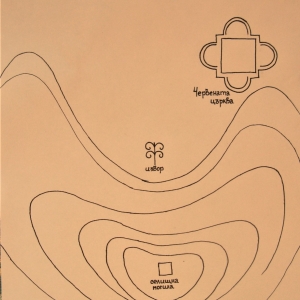 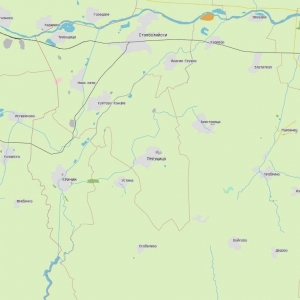 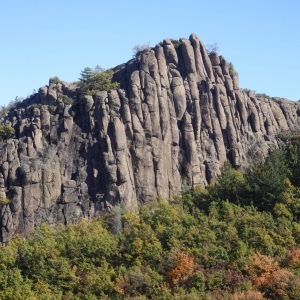 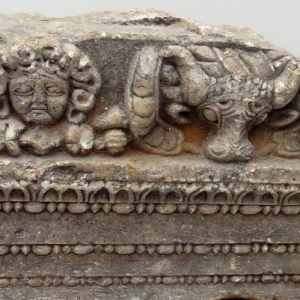 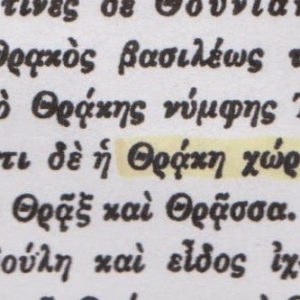 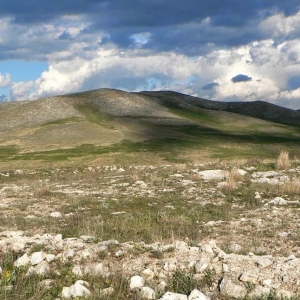 In ancient times, the settlement, whose successor was Perushtitsa, covered a large area, and city life was so developed that even in the era of Ottoman rule it was called Kyuchuk Istanbul (Little Istanbul). Evidence of the splendor of this city life can be seen to this day in the Museum and its surroundings.

The first settlers in the area were the Thracians. Remains of their settlement, dating back to the Stone Age (ca. 7,000 AD), have been discovered around the karst spring Pastusha. There are 29 Thracian mounds in the same area. The number of mounds is impressive, but even more impressive are the artifacts found in them. Suffice it to mention the 16 richly decorated chariots found around Duhova Mogila. The Spirit Mound itself is part of an ancient sacred complex, which did not lose its significance during the Christian era. Just above Mogila in the 4th century was built the unique early Christian church, called "St. The Mother of God ”or the“ Red Church ”. In the immediate vicinity of the two sites there is a powerful spring - the former Holy Spring of Dragovets (as some call the medieval town in this area).

Along the line Duhova Mogila - The Red Church - The Monument of the Three Generations in the Rhodope slopes, ancient megalithic complexes stand out. Functioning for centuries as religious centers, today Orli Kamak, Manastirski Skali, the Holy Place and other similar complexes attract lovers not only of cultural tourism, but also of mountaineering and nature with its still incompletely explored energies. The eco-trails that connect some of the sites provide unusual and exciting views - both to the past and to the natural splendor.

The cultural events and attractions offered by the museum, in addition to the listed sites, also include: presentation of contemporary works of art (in the Gallery of Dan School), famous scientists with new views on the past, present and future (in the halls of the same school, one of which it is equipped as a kind of Museum of Writing), children's summer "Art Academy", animation of unique customs (such as St. John's Day Baths), tasting of famous local wines (nearby are the cellars of Brestovitsa and "Villa Justina"). The concerts are also not forgotten. Their palette ranges from performances by local folk choirs and dance ensembles to famous chamber classical music performers.