On May 1, 1876 in the church "St. Archangel Michael ”32 devoted to Christ men, women and children freed the angelic spirit from their bodies to be saved from defilement if the non-believers subjected them torture. 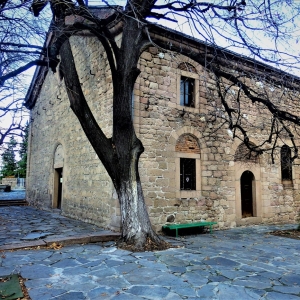 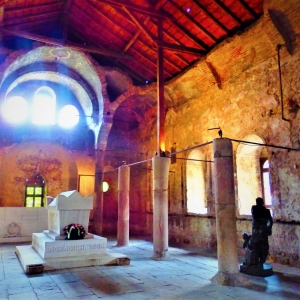 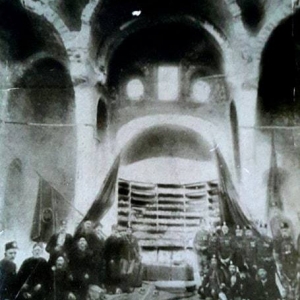 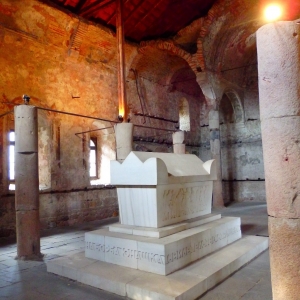 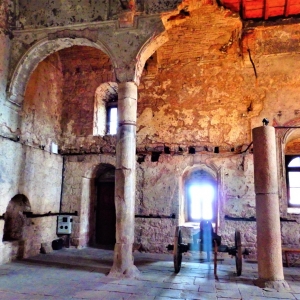 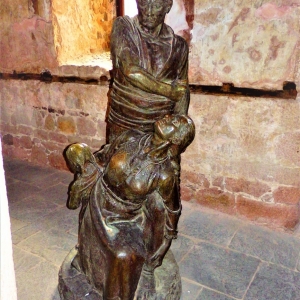 The second church, built inside Perushtitsa, was consecrated in 1947 in honor of the Holy Archangels. We get mainly information about its construction from the story of Ivan Kepov in his book "The Uprising in Perushtitsa. April 1876 ”:

"Construction of a new church and a school building.

Meanwhile, the population was growing, and the village church "St. Athanasius "turned out to be small. In addition, it was then outside the village and the villagers were afraid to go to church early, because more than once the Ustin Turks attacked and disturbed them. Because of this, the villagers planned to build a new church inside the village early on, but they still did not succeed. Finally, under the influence of reading Paisii's book, the first Perushtnians, such as Krastan Minchev, Peno Savov, Iv. Ginov, Stoyan Pomakooglu and others agreed to build a church in the middle of the village in the name of Archangel Michael.

But the place chosen was gardens, and in order to obtain permission to build a church, a Turk had to certify that there had once been a church or a cemetery. Then Stoyan Pomakooglu persuaded the Ustina chief Hadji Nasuf to testify before the authorities that he had seen women lighting candles in the same place. The permission was given and as a token of gratitude the Perushten princes gave Hadji Nasuf a large kyurk, lined with skins, like the ones worn by the richer Turks in Plovdiv at that time.

The villagers set about carrying materials, and in the spring of 1847 the construction of a large, beautiful stone church began on the left bank of the river, right in the middle of the village. The building was led by masters from Pazardzhik and after two years it was completed, icon painting was also done by masters from Pazardzhik. On November 8, 1849, on the day of Archangel Michael, the new church was solemnly consecrated by the then Metropolitan Nicephorus.