Home › Under the pyramid › The sacred relic from the temple of St. Archangel Michael

The sacred relic from the temple of St. Archangel Michael

The Revival Church of St. Archangel Michael is a church that is not announced by chants. It does not celebrate the Holy Liturgy, but only silences in prayer for those whose blood was shed in the late spring of 1876.

At the end of the Uprising (May 1), the surviving Perushtans continued to defend their last refuge, which history would later describe as the "Temple of Self-Sacrifice." These people are fulfilling in an unprecedented way the oath of "Freedom or Death", which predetermines for each of them the path of self-giving in the name of Christ's faith and the struggle for freedom of the Fatherland. There are four heroes of Perushtitsa: Spas Ginov, Ivan Tilev, Gocho Mishev and Kocho Chestimenski, who take the lives not only of their own families, but also of others who beg them. Finally, they themselves release the angelic spirit from their bodies. The self-sacrifice of the 32nd is not against God, but against what can cause them to turn away from Him. In this sense, they achieved Christian liberation in an unprecedented way - through mass suicide.

After the Uprising and the Liberation, the church building, which preserved the screams and horrors of several hundred people, was deliberately left as a "terrible testimony" for future generations. And although one of the characters, Kocho, is immortalized in the eponymous poem from Vazov's cycle "Epic of the Forgotten", the higher mind did not remain "quiet, unperturbed". The miracle is happening, which the locals still talk about and which is preserved in the unpretentious piece of a bloodied tree mushroom (currently part of the Museum's exposition), which grew on a wooden beam from the remains of the temple. According to legend, the mushroom was bleeding because there was no preserved icon or mural to cry on. Thus, in this unusual way, the memory of the self-sacrifice and the feat of those Peruvians who deserve to be called Saints is preserved. 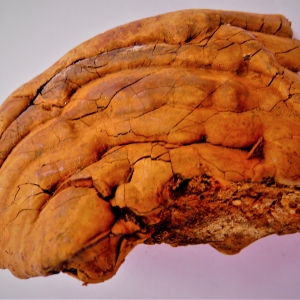 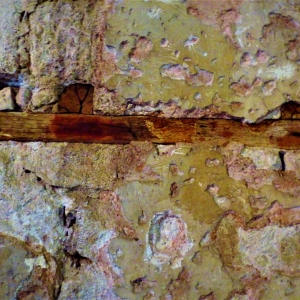