Winners of the "Perushtitsa IM Award"

The works are precise - in terms of theme and execution and it was very difficult to determine the winner.

The jury ranked the photograph of Georgi Shikov, 14, "The Monument over Perushtitsa" in the first place. However, in this photo in a unique way are captured the two unique gifts of Perushtitsa - history and the magnificent nature with which this story has always been associated. This photo has a good linear composition and color rendering.

The commission awarded second place to Ivaylo Grozdanov for his photo "The Gloomy Monument" with an interesting shooting angle, which creates a sense of mystery and grandeur. Greatness that reminds us of Bulgarian history and educates us to strive to imitate our glorious heroes.

The third prize for participation went to Donika Chocheva with the Ruins of the Red Church "Holy Mother of God" and the photograph of the monument "Three Generations" / the only photo that emphasizes so much on the "silent" bell. It is a symbol of awakening and of the Christian faith, which has helped us to preserve and resist pain and slavery. The next seven participants, ranked by the jury, were sent certificates of participation.

The winner of the "Audience Award" from the online photography competition held by IM Perushtitsa on the topic "The story of Perushtitsa through the eyes of a child" is 14-year-old Donika Chocheva from Plovdiv with the photography of "Monument to the Three Generations".

A tower with a bell depicting a kind of cross, a symbol of Christianity is placed at the highest point of the Memorial Complex "Three Generations", the transition between our world and other dimensions accessible to the divine, consecrated, souls of the righteous and sheltered sufferers. saving faith. The idea of the memorial is to perpetuate the people of Perushtitsa who died for the freedom of Bulgaria. Heroes are not only the participants in the struggle for national liberation, but also those who joined the September Uprising in 1923 and the coup of September 9, 1944. Their involvement in the idea of the monument, along with the April Uprising, is aimed at paying tribute to three generations of fighters. 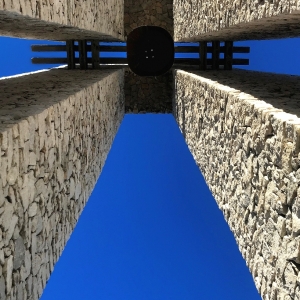 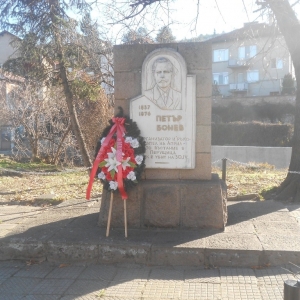 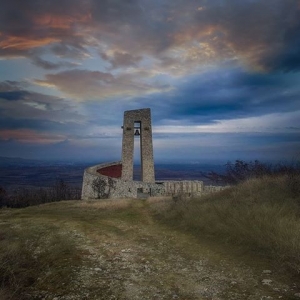 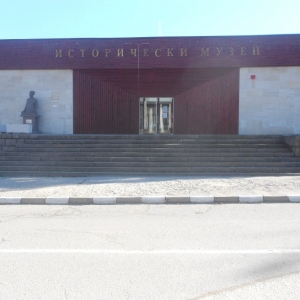 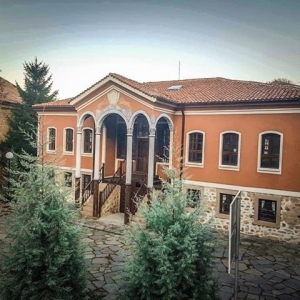 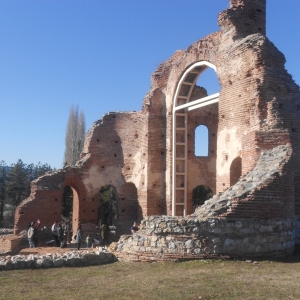 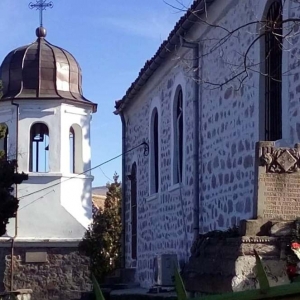