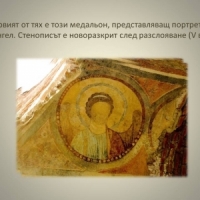 From 14.12.2019 in the lobby of the Historical Museum - Perushtitsa interested visitors will be able to get acquainted with the multimedia presentation of Maria Andreeva

The Red Church is a remarkable monument of early Christian temple architecture, which existed in the period IV - XIII century. A number of Bulgarian (Stefan Boyadzhiev, Margarita Vaklinova) and foreign scientists (Andre Grabar, Andrey Frolov) studied her history. Today it is believed that the original cult building, representing the martyrdom, was transformed into a church during the reign of the Byzantine emperor Anastasius (491 - 518). The first painting of the building dates back to that time, probably the work of a Constantinople master painter in the spirit of the Balkan painting tradition. Subsequently, at the end of the 10th or the beginning of the 11th century, the church was painted for the second time, and this layer is characterized by following the system available to the older one, filling it in places with new plots and images.

A brown frame surrounds the scenes of all later murals. In 1921, this type of image was first documented in the form of watercolor paintings by Olga Belokopitova, the originals of which are now kept in the Byzantine Library of the Collège de France in Paris. In the exposition of IM - Perushtitsa, in the section dedicated to the medieval history of the land, visitors can get acquainted with copiesof the above drawings. Preserved murals include images typical of the feudal era. Murals from the first layer dating from the 5th-6th century can be seen on the site of the Red Church. We will pay special attention to two of the early frescoes on the surviving part of this early Christian ruin. 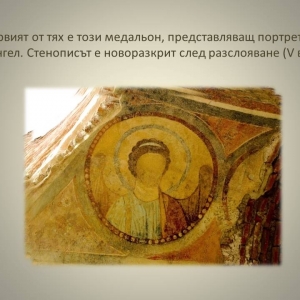 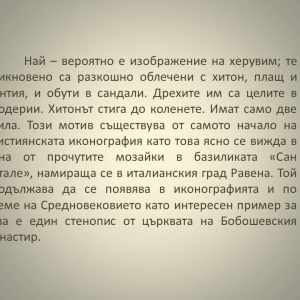 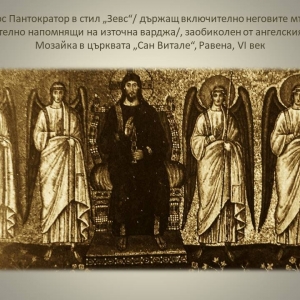 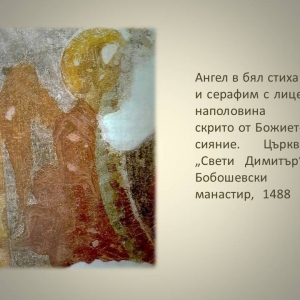 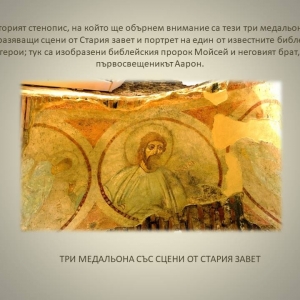 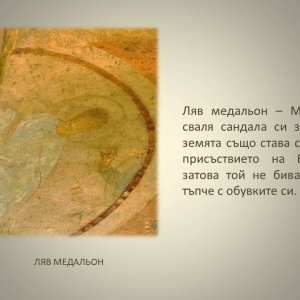 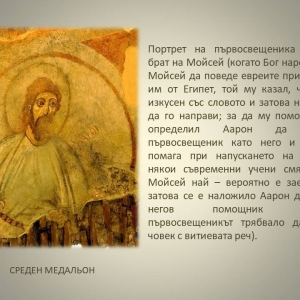 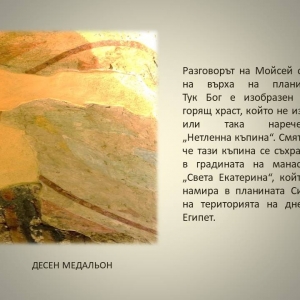 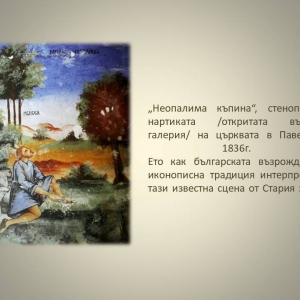 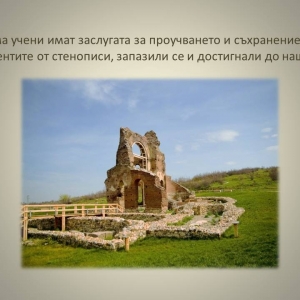 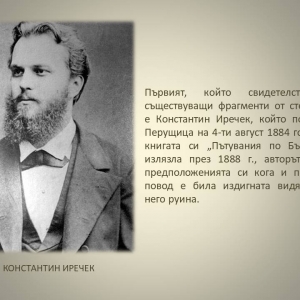 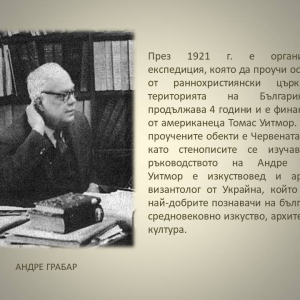 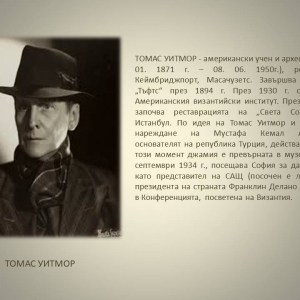