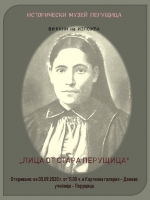 On 05.09.2020 at 11 o'clock. exhibition "Faces from old Perushtitsa" opens in Perushtitsa Historical Museum

The idea of this exhibition is to show the spiritual image of the Peruvian from the end of the XIX to the middle of the XX century. The images of our ancestors are sealed, which makes it dear to us, unique in its kind and touching our hearts. The photos are selected at random - typical Perushtan characters, with softness and warmth flowing from their faces and immortalized through portrait photography. The images are not only of ordinary people, but also of more famous people in the course of time, who by their example contribute to Perushtitsa in the common good of our nation. The scope of the exhibition examines the period after the Liberation and shows that, although difficult, the people of Perushta quickly "move forward". Examples of this are: Georgi Dafov Toshev (Dr. Yuri). He was the first to translate Karl Marx's Capital into Bulgarian. He is the author of a number of works on economics from the 1920s and 1930s. Dr. Yuri, as he signed his own books, graduated with honors in economics and was titled in Bern, Switzerland; Presbyter Nedelya Kostadinova Hadji Tankova - daughter of the notorious Kostadin Hadji Tankov- one of the main participants in the events of April 1876; Todor Simonov - brother of the first teacher after the Liberation in Perushtitsa - Stoyan Simonov. For many years he held the position of municipal clerk; Tsvetan Atanasov Tenov from the family of the first graduate of Perushta, who graduated with full honors from Robert College, Constantinople; Dimitar Nikolov Gichev, a lawyer in Switzerland. He is a member of the Bulgarian Democratic Party. A close friend of Todor Krastev and Alexander Malinov. Dimitar N. Gichev works in the Administrative Court of Cassation, Plovdiv. Political opponent of IMRO and probably killed at the behest of the organization; Velika Delcheva Hadjieva is married to Stoyan Hadji Trendafilov,

famous April of 1876; Apostle Krasten - son of the exile in Cyprus Georgi Krasten. About Apostol's grandfather - Ivan Dardov, as well as Spas Demirov and Nikola Delev, Ivan Kepov writes that they are "the last defenders of Perushtitsa and are not from our world. They proved to their own and to others how the oath of freedom is fulfilled ... "; Alexander Kofchev established the first glass studio in Perushtitsa after the Liberation.

These are a small part of all our fellow citizens. The funds of the Museum are rich in such photographic material and in the future a similar realization is planned, which will be carried out with performances of our fellow citizens who responded to the idea. 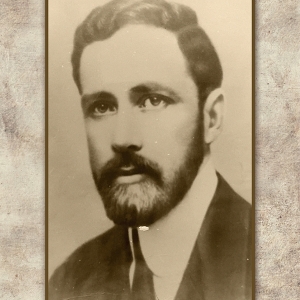 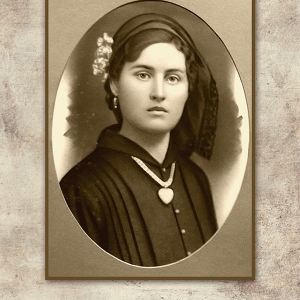 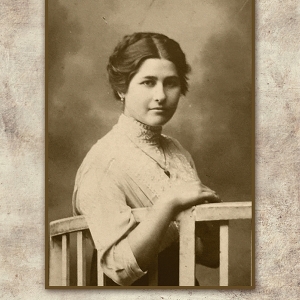 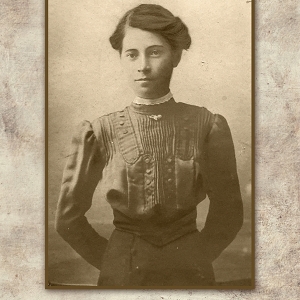 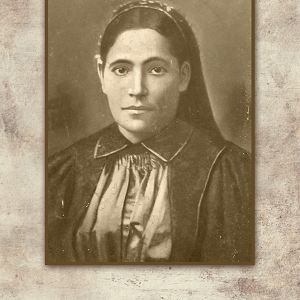