The Historical Museum of Perushtitsa presents the series "Symbols - the cultural memory of Bulgaria". The language changes, the symbol is eternal. On November 2 (Friday) at 6 pm, at the Dan school, Dr. Julia Boeva will present her book "Prehistoric Symbols in the Silkworms of Sofia".

ABSTRACT OF THE BOOK

In the embroideries on the women's sleeves from the Sofia region - the silkworms, there are striking coincidences with signs, images and symbols from the Neolithic era. In them, but to a lesser extent, can also be found images typical of the Bronze and Iron Ages, and almost as an exception - images from the early Christian culture. These coincidences can be explained by the specifics of the traditional culture typical of the rural municipality. The task of this first part of the research is to look for the prehistoric meaning of a part of the embroideries from Sofia - those that are built of geometric motifs. The second part will be dedicated to the images in the silkworms. From the analysis so far, it is concluded that the correspondence between the world and man in the sacred geometry of embroidery is a way to consciously challenge and maintain order, both in the world and in traditional rural society.

Dr. Julia Boeva graduated from the Pancho Vladigerov State Academy of Music with a degree in music pedagogy. He defended a dissertation for the degree of "candidate of art history", related to the methodology of analysis.

Between 1979 and 1992 he was a research associate at the Research Institute of Culture at the CC and BAS, where he worked on problems of art education, analyzed concert activities in our country and studied the economic specifics of various arts.

Since 1992, after the closure of NIIK, he has been a freelance artist, participating in exhibitions and solo exhibitions (including 2002 in Toyama, Japan and 2004 in Sredets Hall of the Ministry of Culture).

In 2010 he published a monograph on the semiotic system during the Neolithic era, The Wisdom of the Great Mother, with a second edition in 2012. 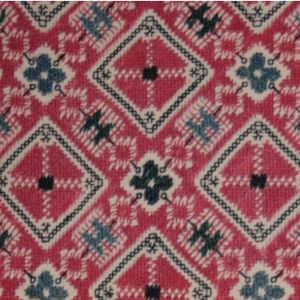 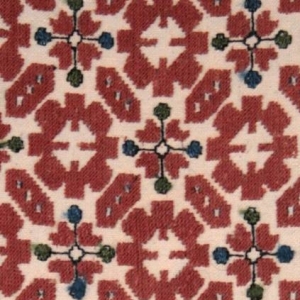 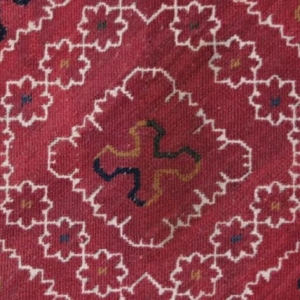 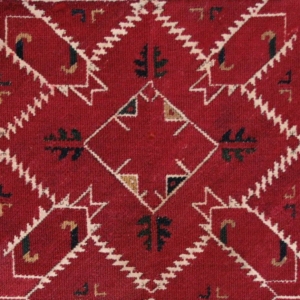 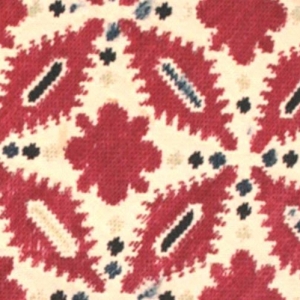 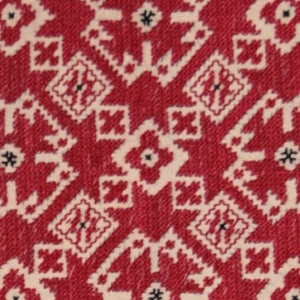 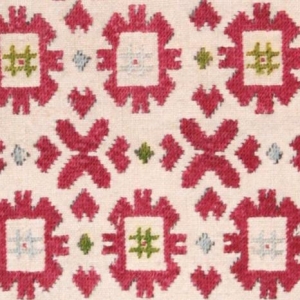 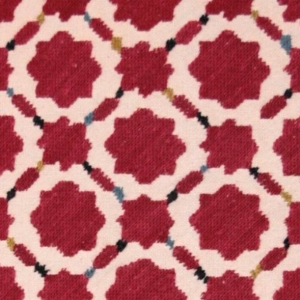 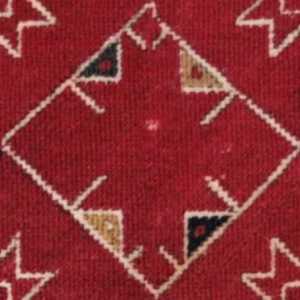 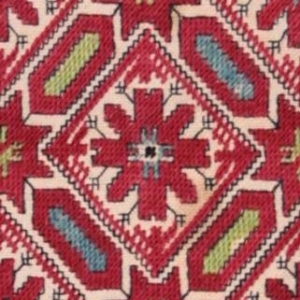 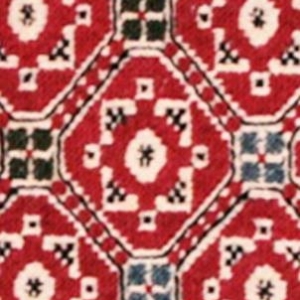 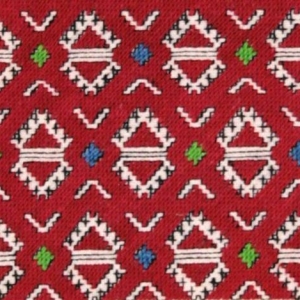 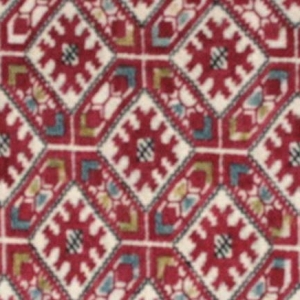 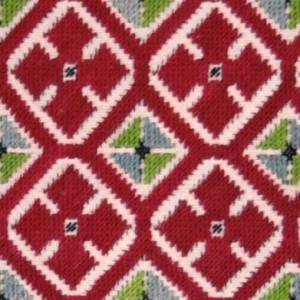 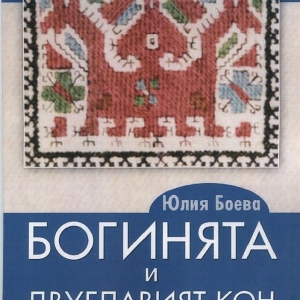 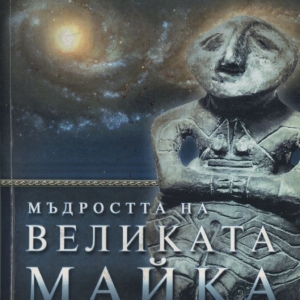 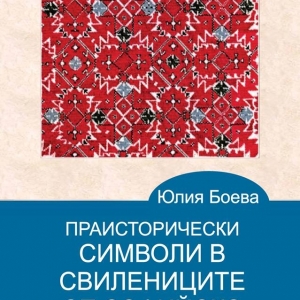