Multimedia presentation "More than a landscape" 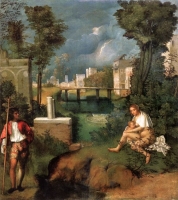 More than a landscape

As a genre in art it encompasses the visible characteristics of the earth's territory, including the physical elements of the earth's formations such as mountains, hills, plains, rivers, lakes, seas. Includes living elements of human activity, buildings, as well as transient phenomena such as light and climatic conditions. The seasons are also important - spring, summer, autumn, winter - as well as the moments of the day - morning, noon, evening, night.

The landscape can also reflect the synthesis between man and the living environment, key to national identity.

Landscape is a genre characteristic mainly of painting and art photography, to a lesser extent of graphics and very little of sculpture (reliefs) and applied arts.

A look at antiquity

As an independent genre, it appeared in its pure form in the Minoan civilization around 1500 BC. In the civilization of ancient Egypt we can see hunting scenes near the reed fields in the Nile Delta, but the emphasis is on the animal, the landscape is the background. In ancient Greece, in the Hellenistic period we can see such examples, only small artifacts are preserved. Frescoes and mosaics from the 1st century AD and beyond show that this genre was not unknown in the art of ancient Rome and its vast empire.

The landscape in the Far East

In China and Japan, this genre received great attention and prosperity due to the religious and philosophical specifics of the East. It is painted on paper and silk, the style of shang-shui (mountain - water) appears. The only human presence is the hut of the sage or the sage-contemplator himself. Often those who create it are poets whose poems and paintings are connected and complementary.

In East Asia, classical shang shui paintings are considered the most prestigious form of visual art. The works that require the most imagination from the artist are highly valued and this is the imaginary landscape. For tourists who have learned about the natural sights of the Far East from such paintings, the reality can be disappointing.

It relies on imaginary landscapes against the backdrop of spectacular mountains, in China there is often a waterfall, and in Japan as an island nation - the sea.

It is often used to fill the gaps between the stage with figures in the foreground and the distant panorama, which is a constant problem for landscape painters. In China, only the background is used regularly, and in the middle there are only dead fields or fog.

During the Middle Ages, the landscape was almost completely absent, supported only by copies of works from late antiquity.

Landscape in the art of the Renaissance

In the 14th and early 15th centuries, the landscape established itself as a genre in Europe, in illustrated manuscripts, the Proto-Renaissance and the early Renaissance in Italy, the early Dutch painting.

Some of the artists have been very successful in recreating light and the natural transition from foreground to background, which will make it difficult for many artists for at least another century and a half. They often solve the problem by showing the landscape through a window or behind a railing.

The creation of purely landscape drawings with pencil and watercolor dates back to the end of the 15th century, more like the accumulation of material to be used later. The purely landscape theme is still rare.

In the 16th century, the so-called World Landscape emerged, which remained influential for almost a century. It is a panoramic landscape with small figures and a high point of view.

Landscapes are idealized, they reflect the pastoral ideal, which is a borrowing from classical poetry. The main theme is the hills and forests of Italy, painted not only by Italians but also by artists from northern Europe, some of whom travel to Italy to study light, others simply paint as imaginative as artists from China and Japan.

In the West, historical painting needs large-scale landscapes for background. For centuries, landscape painters have managed to gain historical painting status for their paintings by adding small figurines to add narrative to the scene, usually mythological or religious.

Landscape is no longer a minor genre

In the 17th century, natural landscapes were already the leading genre. The artists follow in the footsteps of Peter Brueghel the Elder. After 1620 the tonal phase begins - softening and blurring of the contours with emphasis on the sky and atmosphere

Hendrik Averkamp focuses on realism in his winter landscapes

Simon de Vliger is a mariner

From 1650 the landscape enters the classical phase, which preserves the atmospheric qualities, but enhances the contrast of light and color. Often the composition includes a lonely, "heroic" tree, mill or tower, in seascapes - a ship.

Landscapes with animals in the foreground appear - cows as a symbol of Dutch prosperity, previously neglected by artists and horses and riders.

A novelty in the genre is the emergence of urban landscapes. At first these are pretentious places from big cities with iconic buildings, and then more secluded real places, sometimes remade in the name of the compositional effect.

As a result of the development of maritime trade, mariners became very popular. The main theme is the ship, often under the Dutch flag. It depicts ships from the navy, of course in battle, as well as government and merchant vessels.

Everywhere in Europe, the landscape is on the rise. In France, the star of Nicolas Poussin Lorraine-born artist Claude Laurent settled in Italy and worked for the rest of his life They work in England John Constable Joseph Turner Antonis van Dyck, a Flemish artist working in England He works in Germany Caspar David Friedrich, a representative of Romanticism

Revolutionary changes in the genre in the 18th and 19th centuries

Due to the general decline of religious painting in Europe, the landscape became increasingly popular and rose to "the leading artistic model of the 19th century" and "dominant in art" according to John Ruskin and Kenneth Clark. The secondary is over.

Barbizon School It originated in the Romantic period and developed in the mid-19th century. The name comes from the town of Barbizon, near the forest of Fontainebleau, France, where artists gather and is associated with the revolutions of 1848 - French, German, Austrian and Hungarian. Jean Francois Mile Jean-Baptiste Camille Corot Theodore Rousseau The Barbizon School places a tradition on both French landscape painting and the Impressionist school.

The beginning of the movement dates back to the end of the 19th century and is directly related to nature. Impressionist paintings are characterized by relatively small and thin, but still visible brush strokes, open composition and emphasis on light in various natural states.

Bright light tones, short and thick strokes appear, capturing the main thing in the image without going into detail. The paints are applied next to each other with as little mixing as possible. Their optical mixing takes place from the eye of the beholder. The use of black paint is avoided. Work wet on wet and mix the colors on the canvas itself, not on the palette.

The very name of this trend suggests that it is a successor to Impressionism, even some artists are representatives of both trends in art. But their creative pursuits are sometimes quite controversial.

In the Renaissance it appeared as a background of a religious event in place of the strict monochrome or gold background of the early specimens. Apart from the icons on wood, it can also be seen in church frescoes. Christmas Entering Jerusalem

Secular art Before the Liberation, the landscape appeared in alafrangi and murals in wealthy houses, for example in the Old Town of Plovdiv. After the Liberation, the genre was introduced by Czech artists such as Jaroslav Veshin and Ivan Markvichka, mostly as a background for figural compositions.

The twentieth century is a time when landscape is the main genre in the work of a number of famous Bulgarian artists, each of whom develops his favorite subject and approach to it and uses the landscape as a main or accompanying genre. Ivan Angelov, Alexander Mutafov, Tsanko Lavrenov, Ivan Hristov, David Peretz, Zlatyu Boyadzhiev, Petko Abadjiev, Dimitar Kirov, Naiden Petkov. 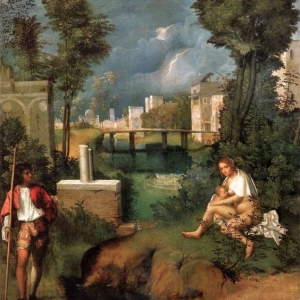 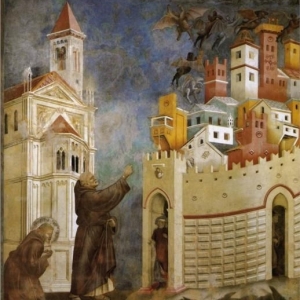 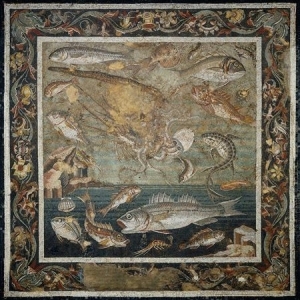 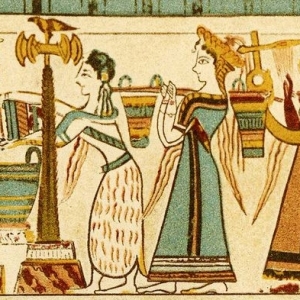 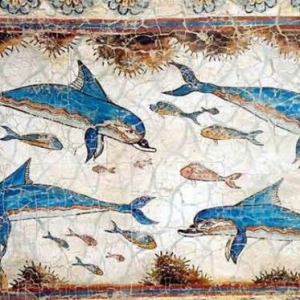 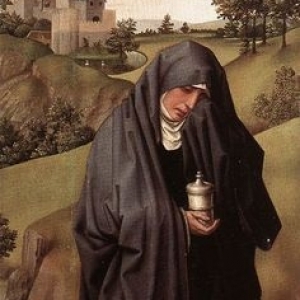 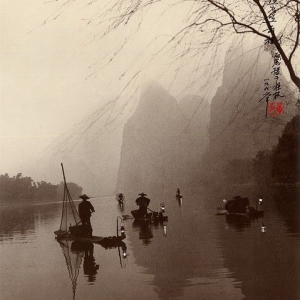 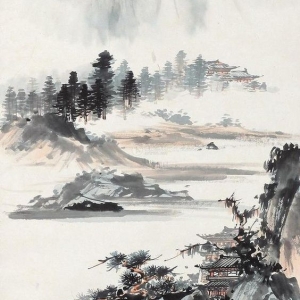 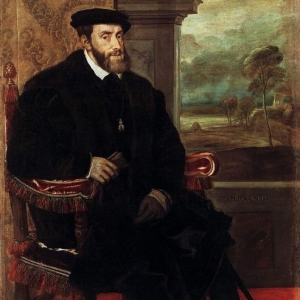 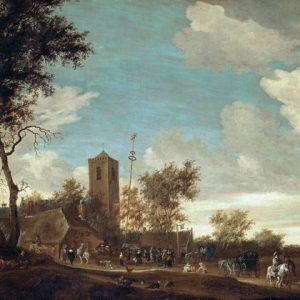