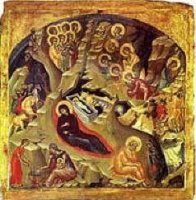 The exhibition of the students of the painter Trayan Dobrev from the specialty "Icon Painting" at the National Art Gallery "Tsanko Lavrenov" illustrates the step-by-step educational process in the iconographic art. It consists of frieze decorative panels for temple decoration, engolpie projects, alafrangi, different in format, and icons - portrait and plot.

Because the church preaches both words and images, the icon painter was born in Byzantium in the fourth century and covers the entire Orthodox world. Initially, an icon was called any image of the Savior, the Mother of God, a saint, an angel, or an event from Scripture, whether sculpture or painting. Today, however, the icon is an object directly related to worship.

The icon or personified image / from the Greek word eikon / is directed to the spiritual essence of man. It has an educational and explanatory role. Iconographic images, according to the Byzantine canon, obligatory for the Orthodox, were created to preach certain virtues - humility, devotion, humanity, etc., inherent in Christians.

In Orthodox icons, the human proportions established in ancient art are deliberately lengthened. Everything except the faces and hands is hidden under the folds of the clothes. Any addition of volume is undesirable because it draws attention to the physical nature of the character to the detriment of his spiritual. Space is two-dimensional. The so-called "reverse", "flat" perspective. The empty space is filled with inscriptions - the name of the saint, words from the Holy Scriptures.

The background of the icon symbolizes one or another divine essence, regulated in the treatise of the VI century "On the heavenly hierarchy". Gold is the Divine light, white is the purity of Christ, green is youth, red is the blood of Christ. Dry and harsh tempera is widely used as a painting technique. 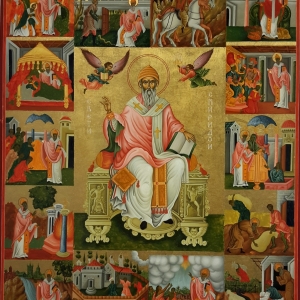 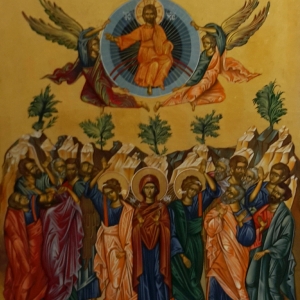 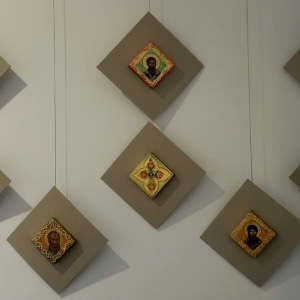 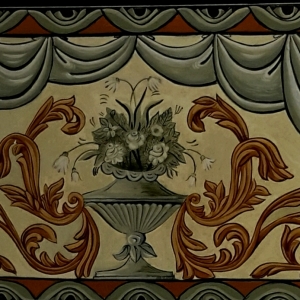